Fill out the form below to speak with someone from our team.

Today we’re going to be showing you how to outline type. This is a good lesson to know because if you’re using a font that we don’t have downloaded on our computers, it might not show up right when we open up the artwork file.

So I’m going to show you here’s we’re just going to type out you know some basic lettering we’re using a sign painter font that we downloaded from dafont.com. You might go to a similar place, but if we send this to somebody and they don’t have that same font downloaded it’s not going to show up right. I’m going into outline mode here to show you that the font is not outlined, and it’s something that we can still edit and type with, and this looks good so we’re going to go with it.

I’m copying it just to show you the difference between the two, you’re going to center these here on the artboard, I’m clicking on the type in that text box and I go up to Type and then Create Outlines and that’s pretty much it. I’ll go to Outline again up here just to show you can see the lines around the lettering that shows it’s been outlined correctly, this one at the bottom still has the lines underneath the lettering so you can do some edits if you need to.

That’s pretty much it, if you’re going to send a artwork file with a font in it just make sure you outline all the lettering before we get it. Thanks so much, and if you have any questions just leave them in the comments. 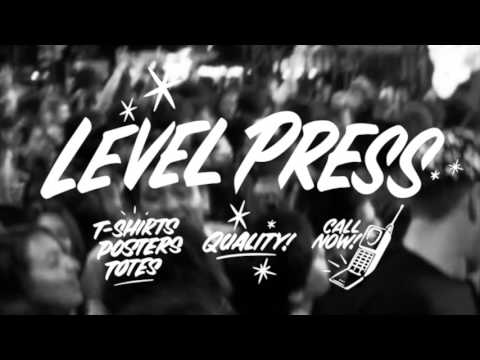 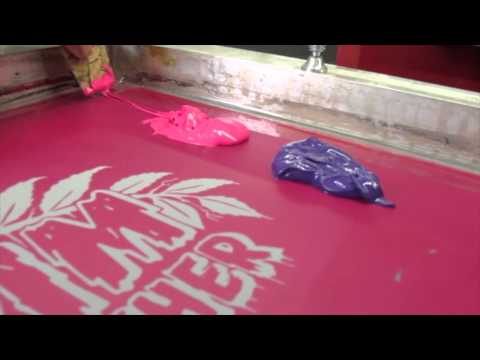 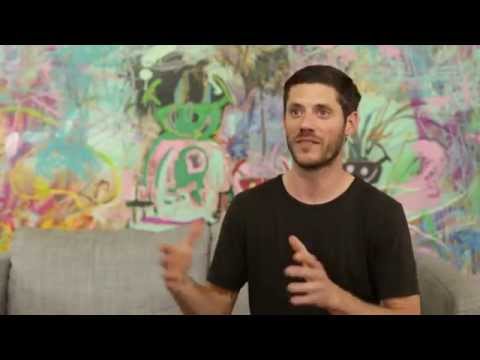 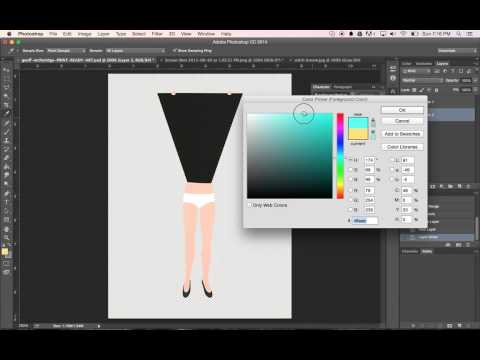